Request a Call Back Free 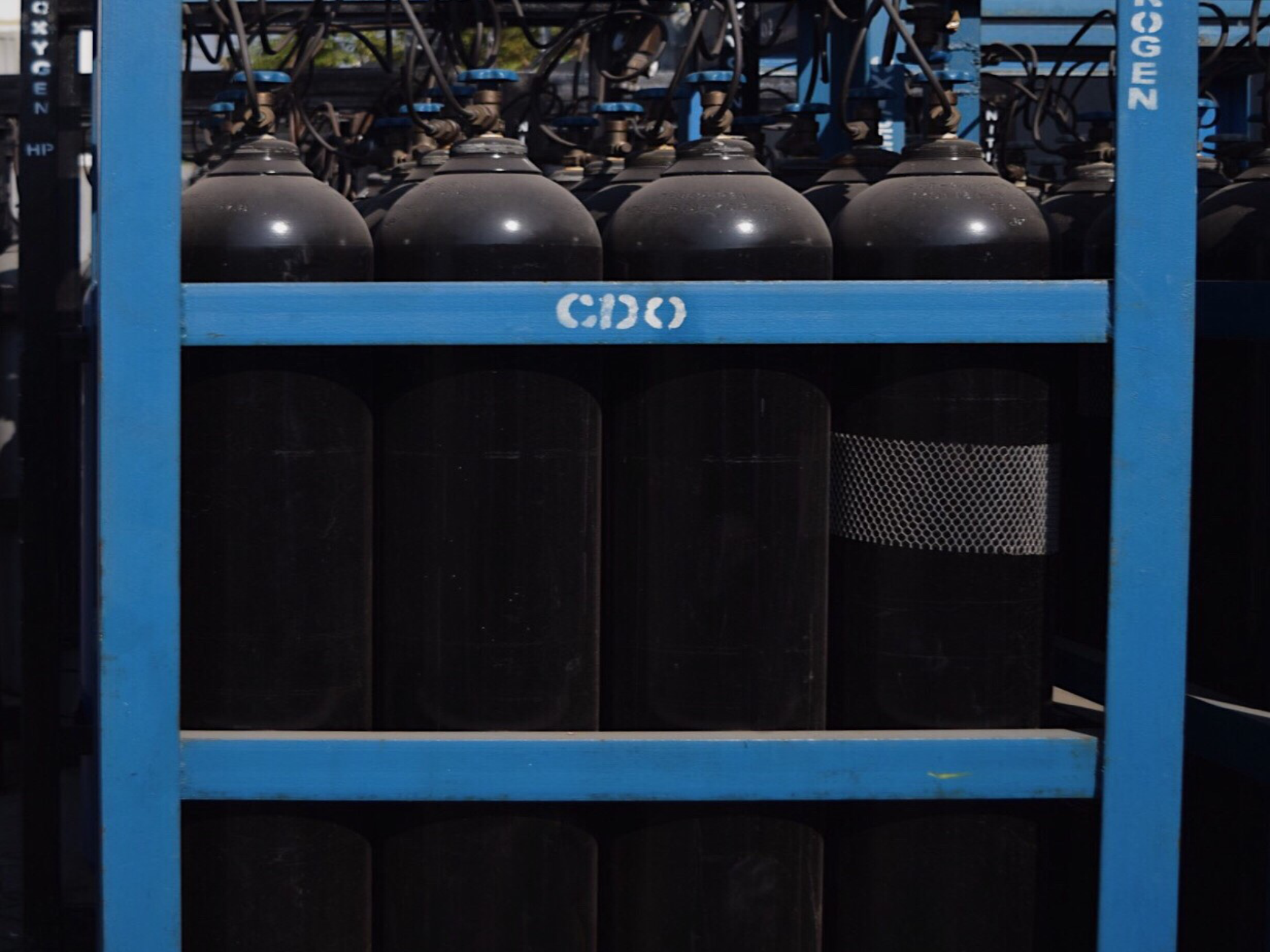 Acetylene (C2H2) is a compound of carbon and hydrogen. A colorless flammable gas with a garlic-like odor. It is slightly lighter than air. It’s combustion with oxygen may produces a flame with temperature of approximately 3150°C, allowing it to be used in welding, cutting, brazing, heating and soldering metals. The oxy-acetylene torch can be used to repair ships underwater, to construct bridges, pipelines, dams, tunnels, buildings and to reinforce concrete. When used with either oxygen or air, acetylene can produce a thin layer of black carbon particles. This can prevent components sticking in their moulds and help on mould release. In laboratory, acetylene is used in optical spectrometry as an instrumentation gas; used in atomic absorption for elemental analysis as an instrumentation gas; and used as a fuel gas in atomic absorption spectrometry for elemental analysis.